Four-year-old Ryu Pena liked to go shopping with his grandmother in their hometown of Mankato, Minnesota. They both enjoyed the quality time together and would while away the hours browsing through stores. It was something they had done many times before, but this day would be very different. Ryu had put on his favorite hoodie for this special day, and it was a choice that would have grave and unforeseeable consequences. 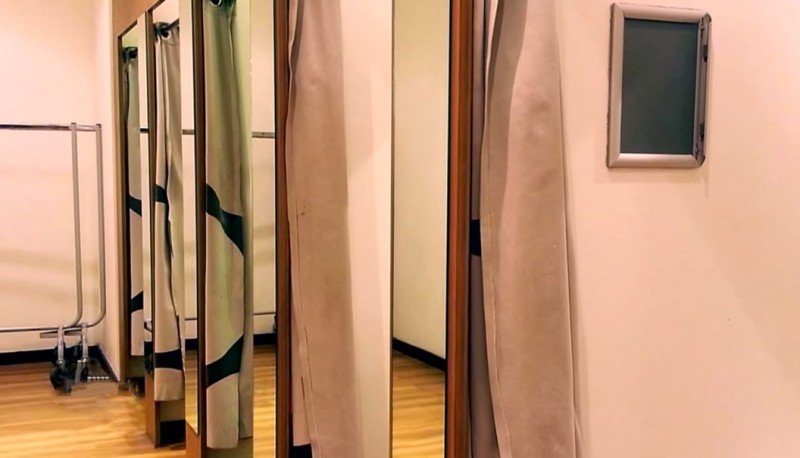 When she’d finished trying on the clothes, Ryu’s grandma called over to him but didn’t get a reply. She looked under the wall of the stall and couldn’t see Ryu’s feet. Assuming that he had left the stall, she was concerned that he had wandered off, but didn’t think the situation was too serious. She had no way of knowing how wrong she was. Ryu was actually still very close and his life was in danger.

She searched for Ryu for 20 minutes before returning to the fitting room. That was when she got the schock of her life — Ryu’s lifeless body was being carried out of the stall. He had apparently hung the hood of his sweatshirt on a hook and accidentally strangled himself. Bystanders had tried to revive him, but without success. Ryu was no longer breathing.

Paramedics soon arrived at the scene and brought Ryu to the hospital, but it was too late. All the doctors could do was confirm his death. The family was devastated and his grandma blamed herself for Ryu’s death. Why hadn’t she heard anything? Why hadn’t she gone straight into the stall before searching the store? She couldn’t believe that she would never again hear her grandson’s happy laugh.

The police said that it was a tragic accident, but that hasn’t made it any easier to accept. Ryu’s mother was completely distraught by the loss of her son, but she never blamed her mother: “Accidents happen, it’s nobody’s fault. He was just playing, like he was just having fun, just being a kid.”

It’s horrible to think that such a pleasant afternoon with a grandmother spending some time with her grandson could end in such tragedy, especially when Ryu was simply doing what all kids his age love to do: playing and having fun.

You can watch Ryu’s story in this video…

The family are now dealing with their loss and hope that by sharing their story they can help others to avoid similar dangers, even when they don’t seem obvious at first. Nothing can bring Ryu back, but at least his smile will live on in his family’s memory forever.