United Airlines have messed up again. Shirley Yamauchi has paid over $1000 for a ticket for her daughter to sit beside her. United Airlines then sold her seat to another passenger who was on standby for only $70. Shirley then had to sit her daughter on her lap for the flight.

She originally bought two airline tickets for a flight to Boston, because children over the age of two are legally required to sit in their own seat. The trip total was over $2000 return. 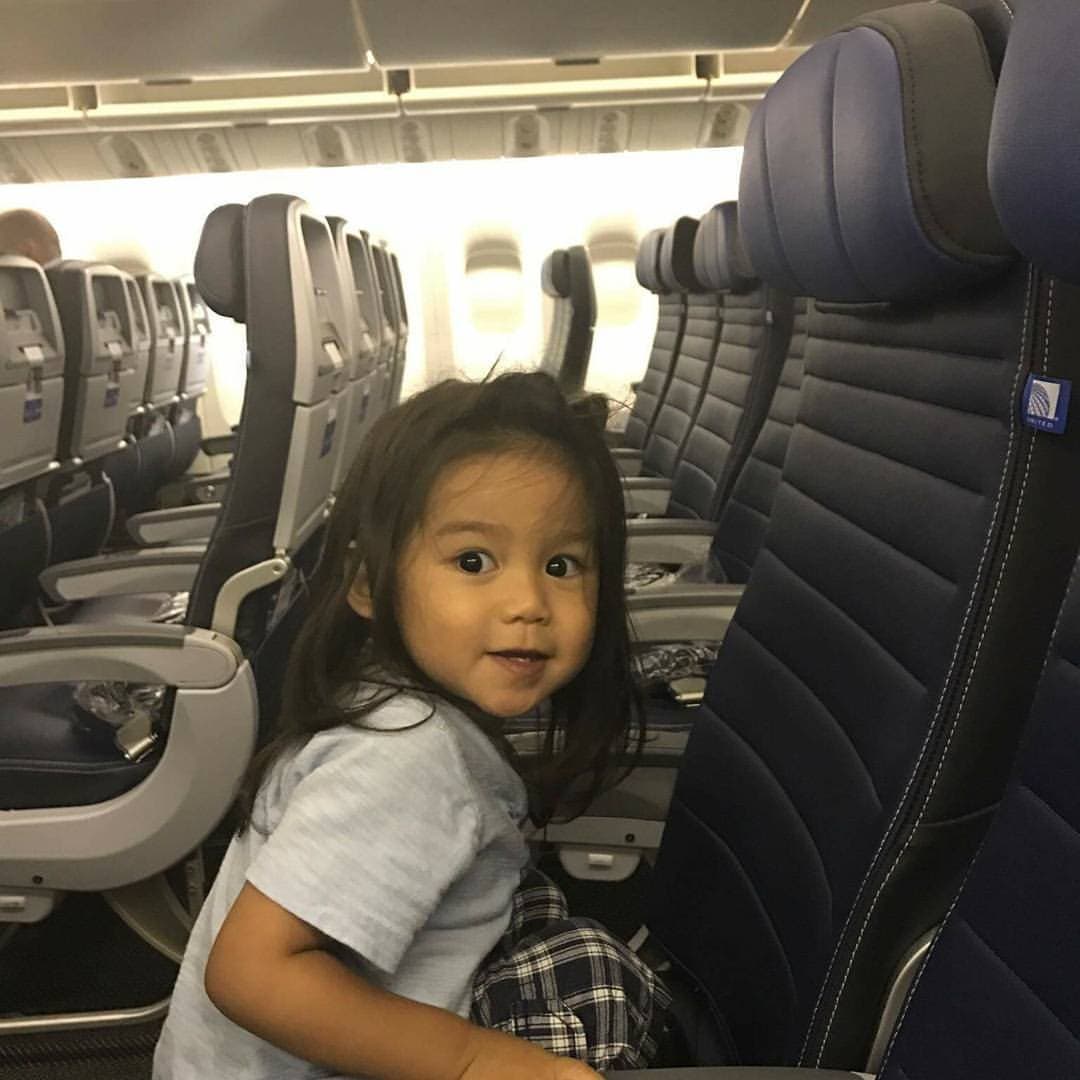 The toddler was then forced to spend the last leg of her flight in a very uncomfortable and awkward position. It was not much easier for her mother Shirley as she claimed that her toddler weighed over 25LBS. She said that her legs went dead and she got pins and needles on the flight. 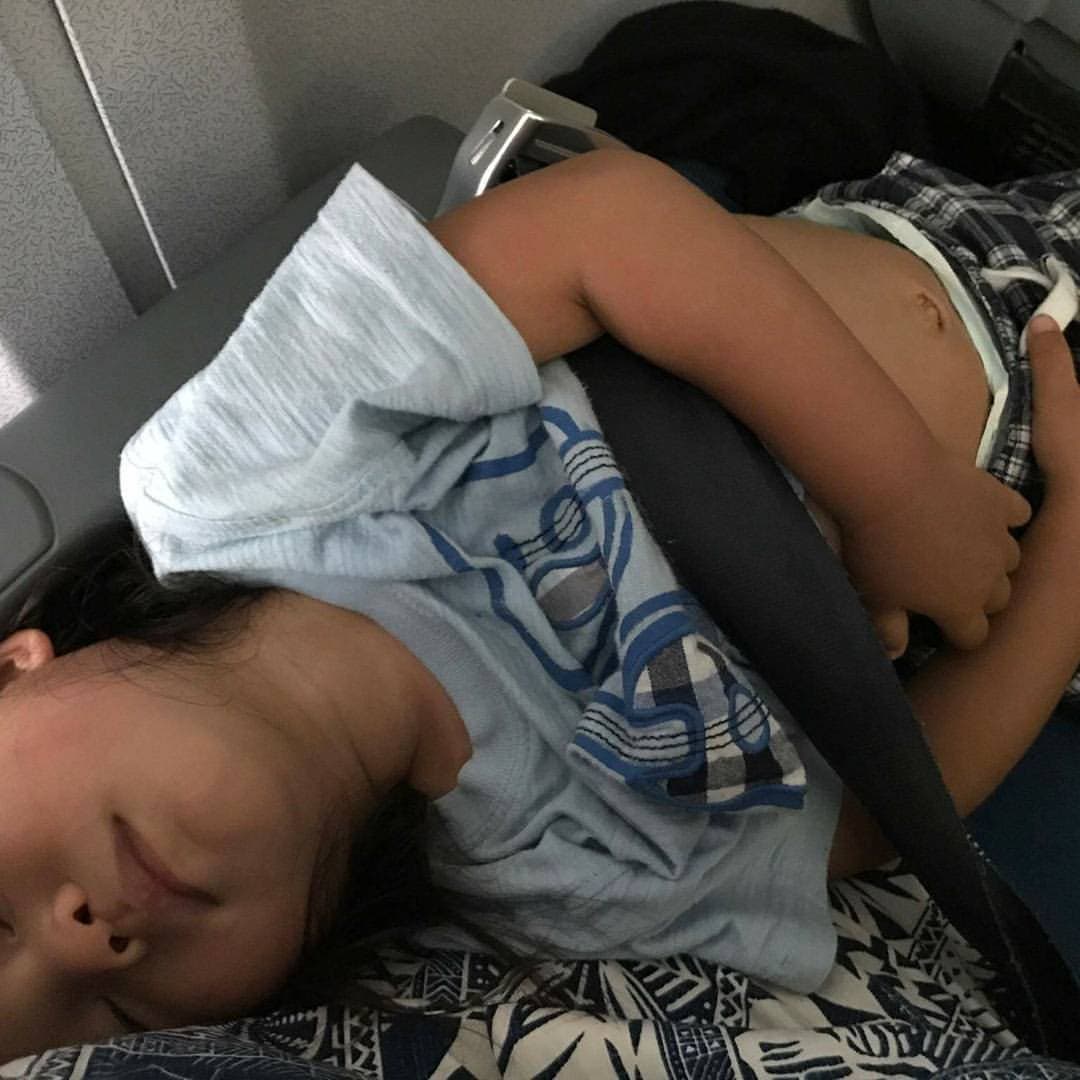 She added : “I had him in all these contorted sleeping positions. In the end, very sadly, he was standing up between my knees. What happened to my son was unsafe, uncomfortable and unfair.” 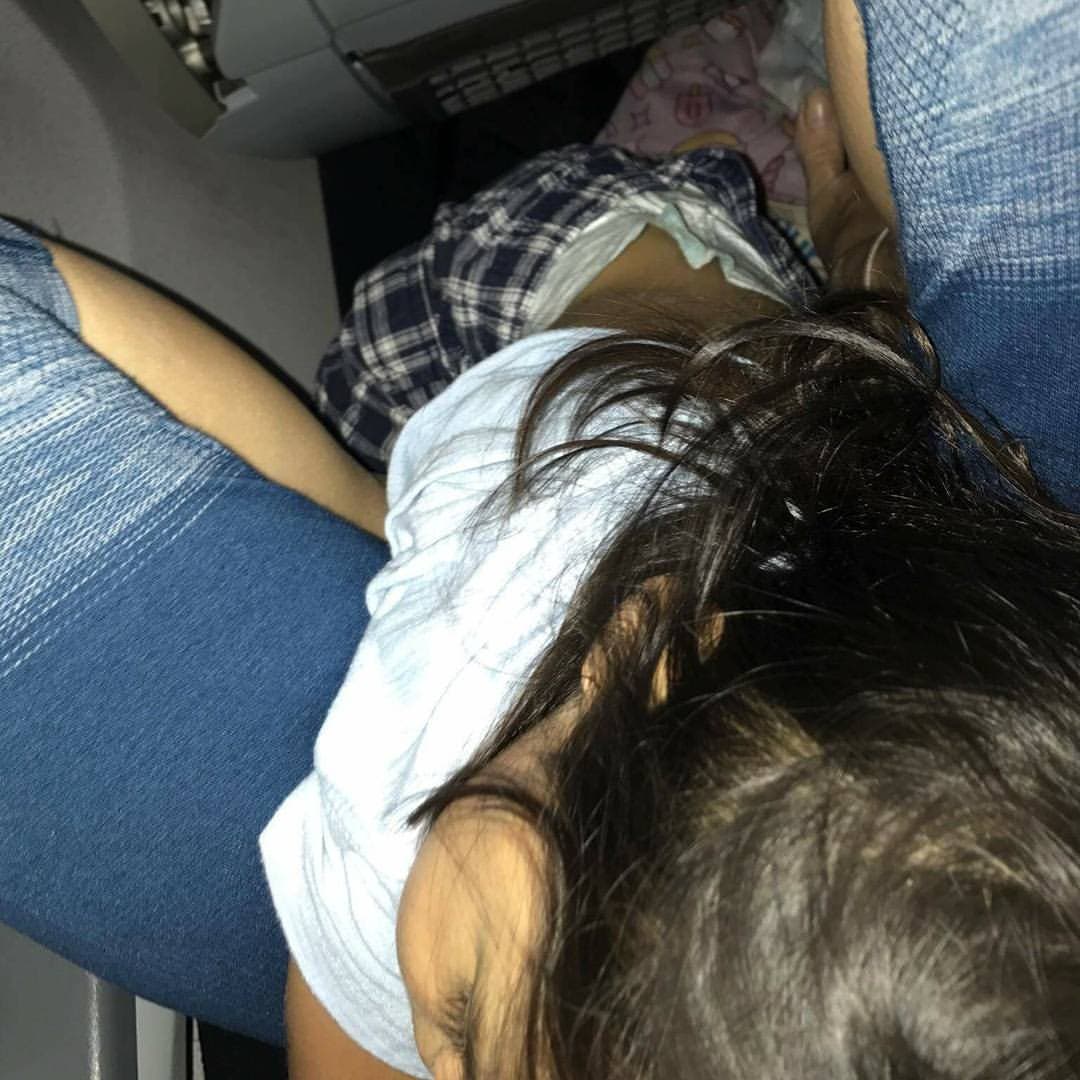 Even after she complained about the situation to flight staff they just shrugged their shoulders and said ” Flights Full ” according to reports from KITV Island News.

I started remembering all those incidents with United on the news. The violence. Teeth getting knocked out.

I’m Asian. I’m scared and I felt uncomfortable. I didn’t want those things to happen to me. It was very shocking. I was confused. I told him, I bought both of these seats. 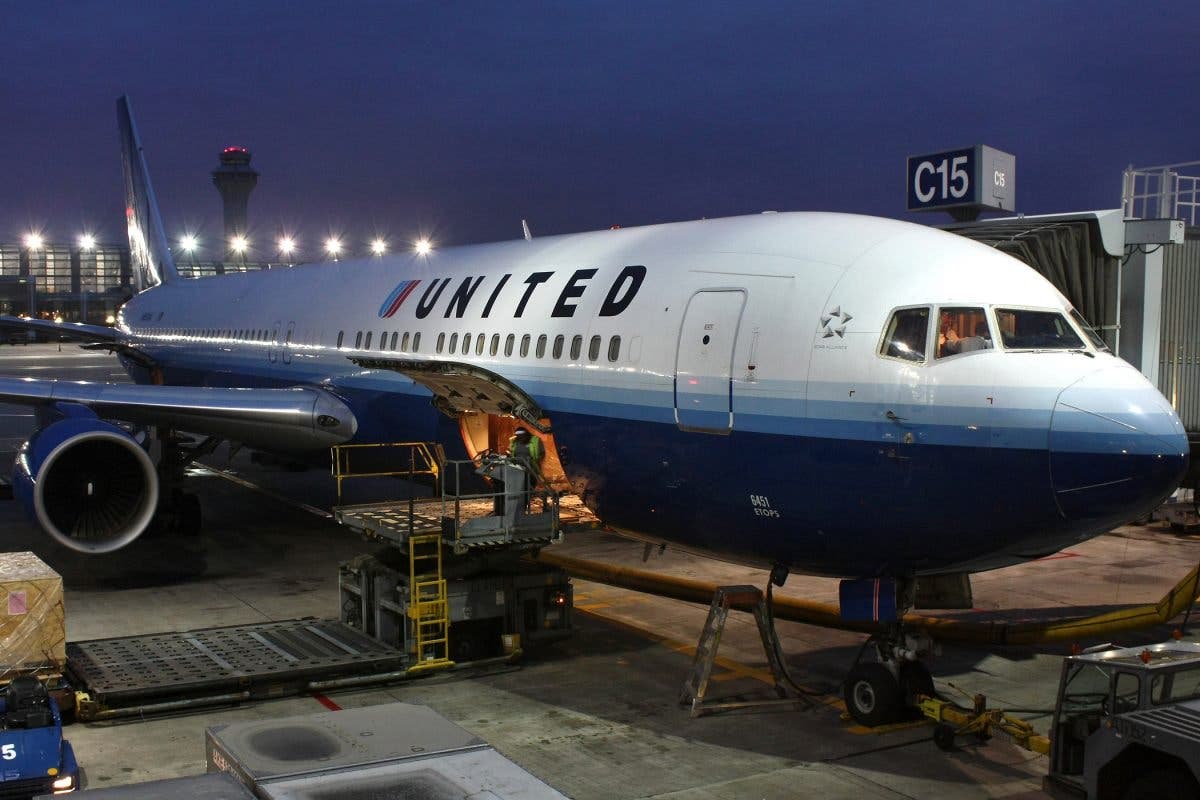 United airlines said about the situation : ” We are also working with our gate staff to prevent this from happening again. ”

Do you think United Airlines were in the wrong? What would you have done if you were this woman? Let us know your thoughts.