Some people have a real fear of doctors and no matter how much they’re suffering, they will still refuse to go to one. This was the case for Chen, a Chinese man from Zhejiang province who found blood in his urine. Not wanting to go to the doctor, he decided to examine himself and the situation quickly turned into a scene from a horror movie! 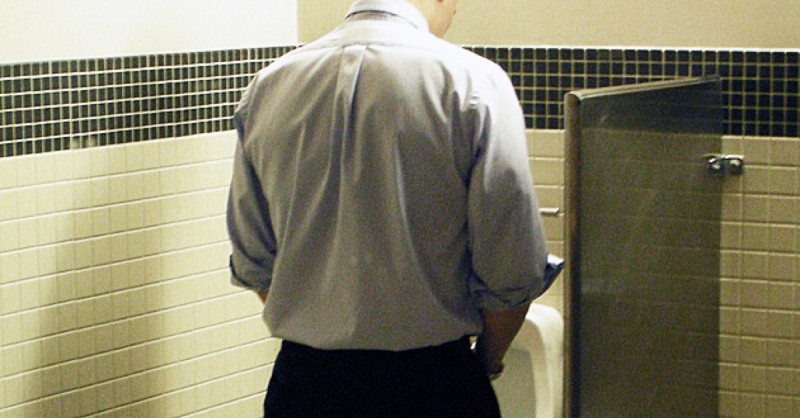 Wanting to find out what might be causing the bleeding, Chen began to probe his urethra using a rather unorthodox instrument — a chopstick! He ended up sticking the eating utensil so far into his penis that he was not able to pull it back out again. At this point he knew that he had no other choice and went to the emergency room to receive proper medical attention. 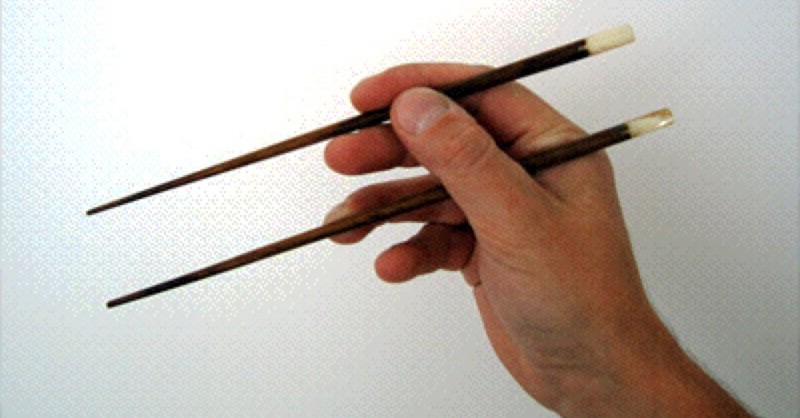 Doctors performed x-rays and could clearly see that the chopstick was lodged far up in Chen’s abdominal cavity. The removal required major surgery and it took quite a while for Chen to recover.

It might seem like a funny story, but it’s actually quite a serious issue. The lesson: if you think you have a real medical problem, don’t take matters into your own hands!
Load More Related Articles
Load More By Stephen
Load More In Health
Comments are closed.